Anyway, my friend Gracie moved to Long Beach where people were training as life guards. 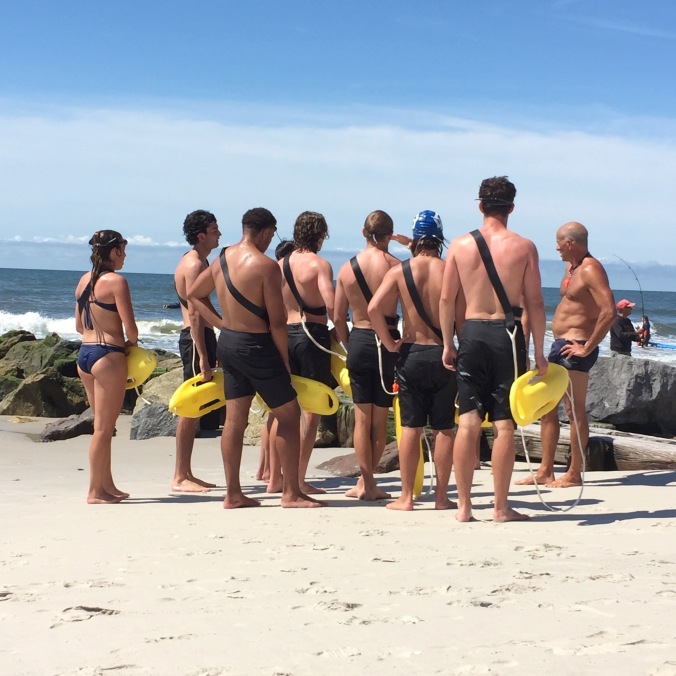 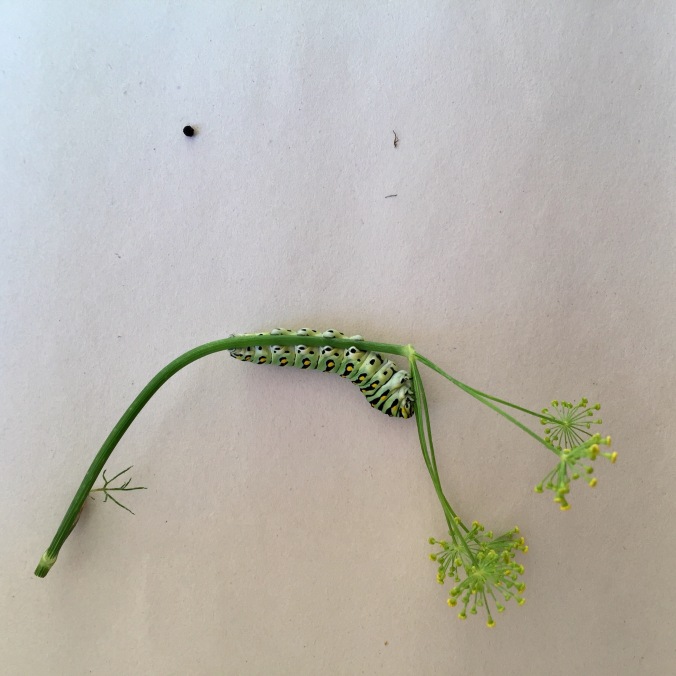 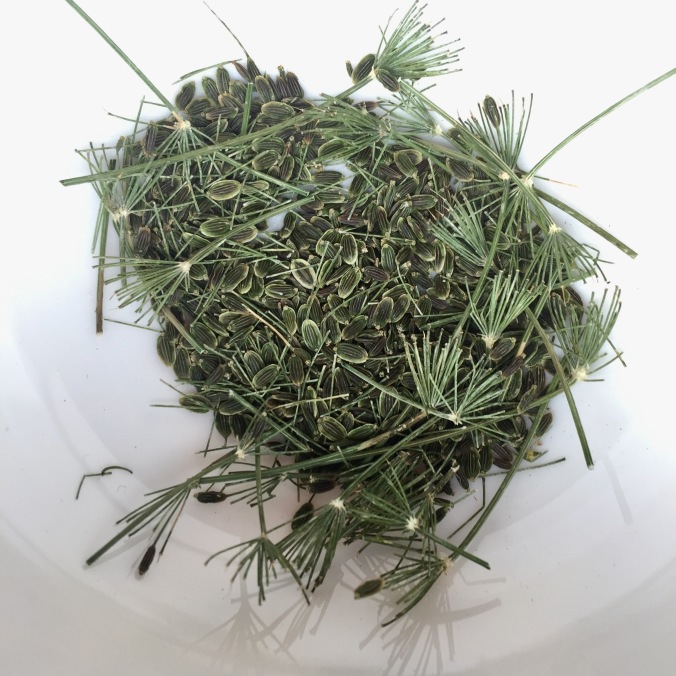 which then formed seeds and I got a second crop.

The wonderful butterfly flower self seeded itself on the roof 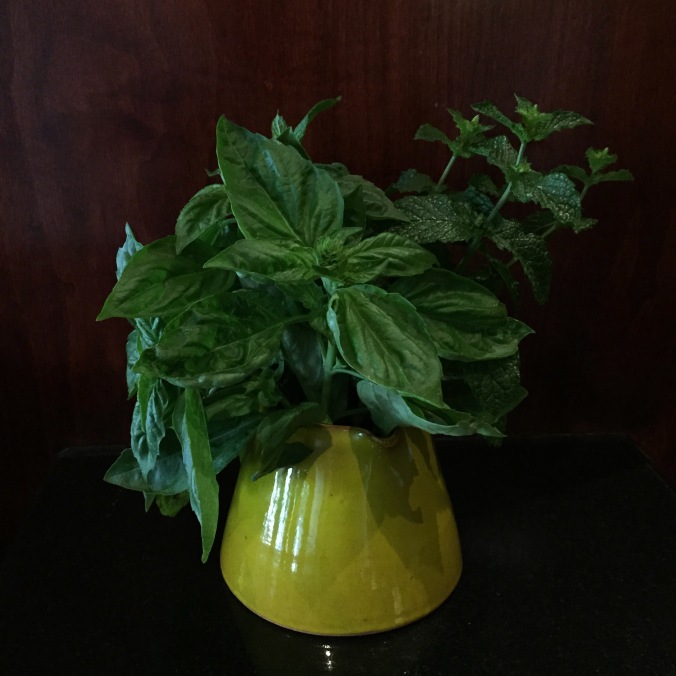 add basil and mint to the old Moroccan jug. 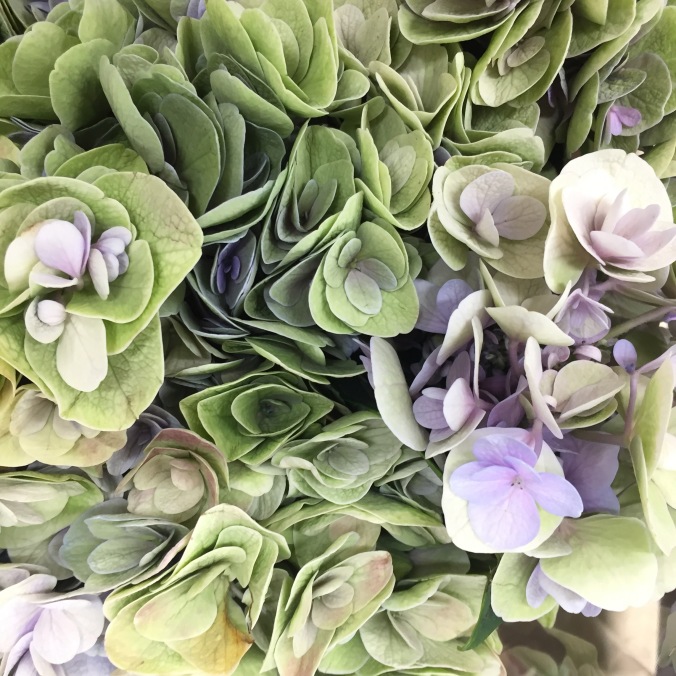 and I dried some delphinium flowers.

We managed to get to Robert Moses three times 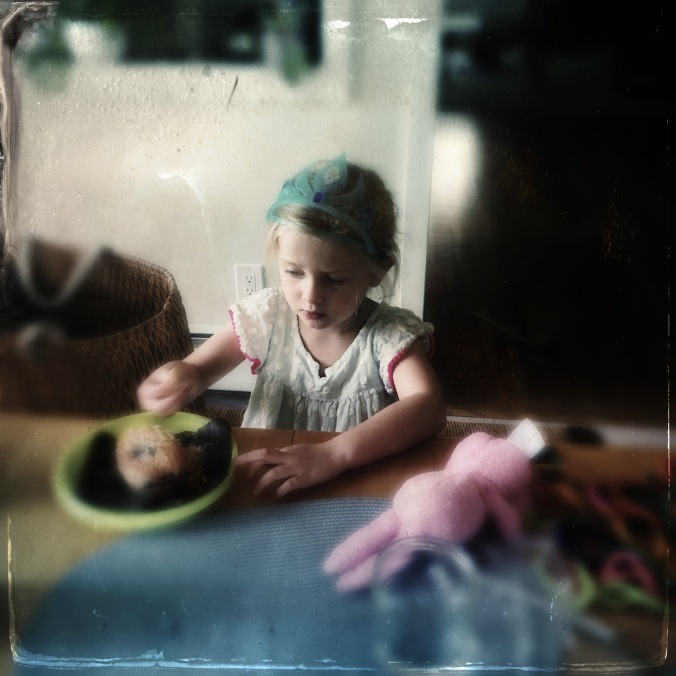 and the grandchildren continued to flourish. 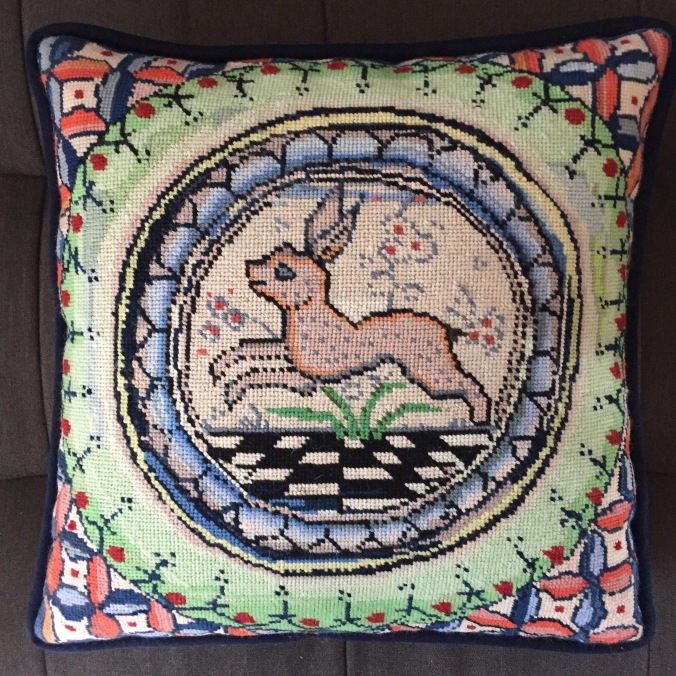 Robert suggested I do a needlepoint loosely based on an old Italian plate. Lesson learned: do not attempt anything with lots and lots of circles in it. 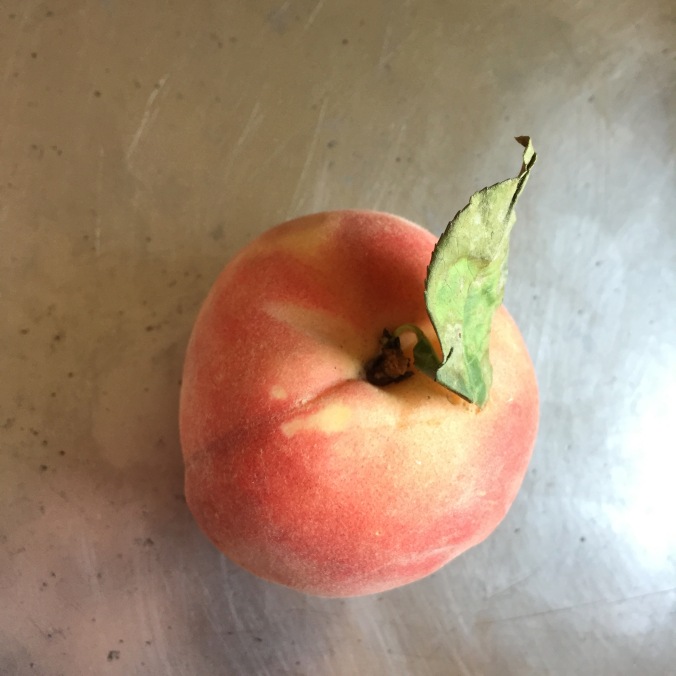 A peach photographed on a baking tray

A photo from yesterday – photographed on a cookie sheet. The chewed leaf makes it look as if it ought to be an allegory of some sort – oddly medieval.