Some various musing on a rather under appreciated month.

This discarded looking glass just by PS 11 captured such a sharp image of the rather ugly buildings opposite. Blue plastic trash bags manage to look pretty in bright sunlight,

This building in the east 60’s has maybe been on fire – or grown mold or been abandoned – or maybe all three. Deniz says it looks like buildings in Istanbul. The blackness is just like the abandoned Portuguese Consulate building in Essouira. Like almost everyone on the planet, I like mysterious buildings.

The reason for this picture is the wonderful writing on the check. I did not set anything up as a still life. This is just what remained after I had eaten my pancakes and bacon and drunk my tea. 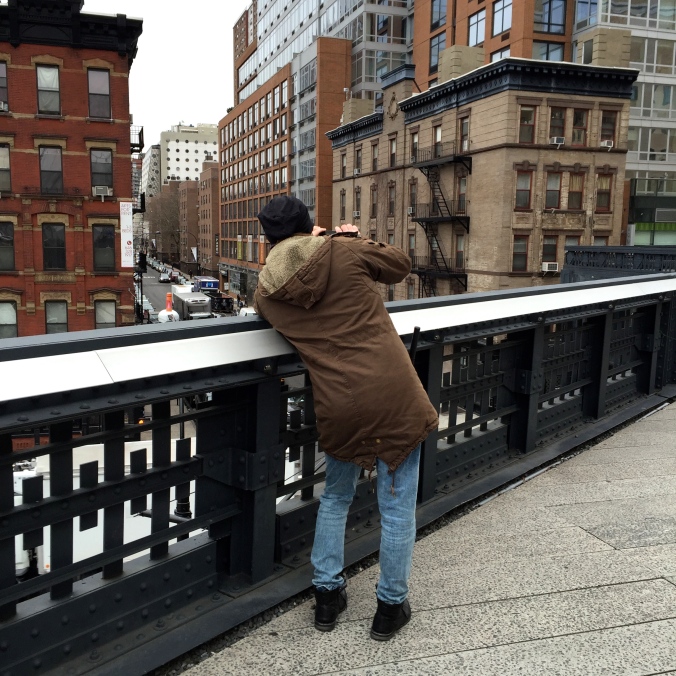 Yesterday I walked home down the High Line and there was almost no one about – well of course there was someone taking photos who had color coordinated his jacket to look brownish like the buildings. 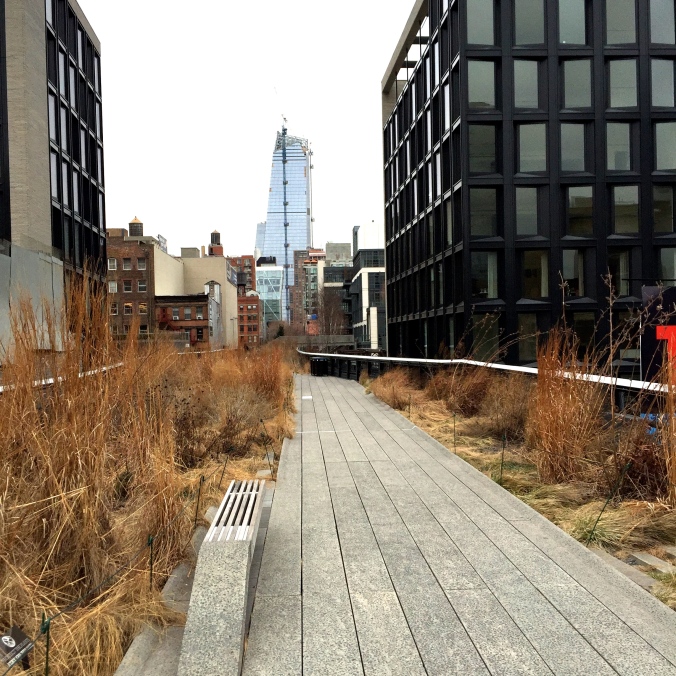 But some witch hazel with waving fronds. When I was a child some mothers put witch hazel on bruises. Not sure if it has any effect – maybe magic like Bandaids on invisible scratches. 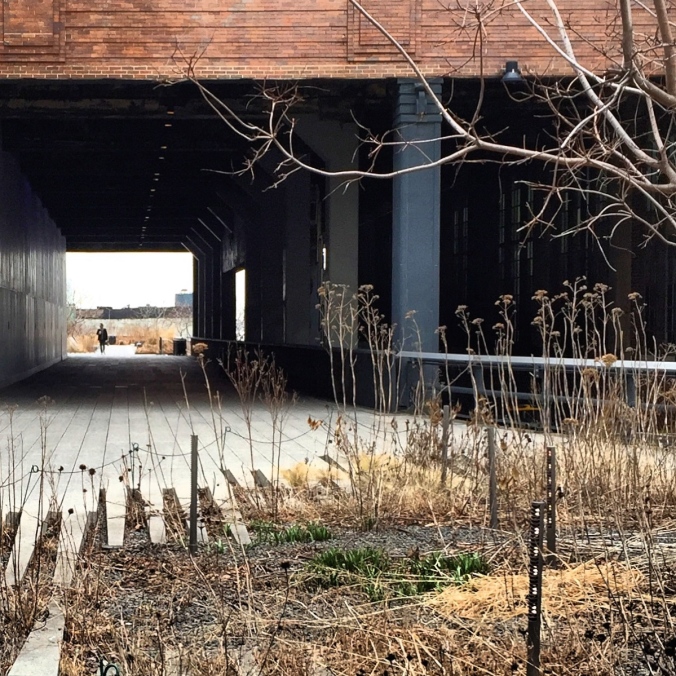 Well, one person in the distance…

A full moon to dream on

and a plastic castle to play with.

One thought on “February”